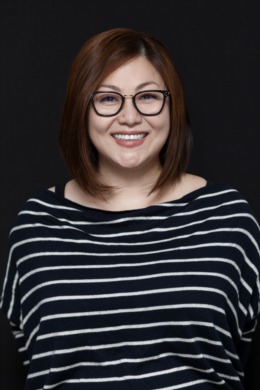 Originally from California, Lina has lived in multiple cities including Vancouver, Canada and Toyko, Japan. To be closer to family, Lina moved to Seattle 20 years ago, where she considers it home. Lina is Every Door Real Estate’s first hire, the back-bone of the team, helping the founders build a successful brokerage over the past six years. As the Director of Operations, her priority is to fully support her team of Client Concierges. Her team describes her as a thoughtful, dedicated, and committed leader that tirelessly crafts new ways to better the brokerage as a whole. She enjoys spending time in West Seattle with Hana her Chug Bug, dining out and traveling.

View All Blog Posts
All listings featuring the icon

are provided courtesy of the Northwest Multiple Listing Service (NWMLS), Copyright 2023. All rights reserved. The database information herein is provided from and copyrighted by the Northwest Multiple Listing Service (NWMLS). NWMLS data may not be reproduced or redistributed and is only for people viewing this site. All information provided is deemed reliable but is not guaranteed and should be independently verified. The information contained in these listings has not been verified by Every Door Real Estate and should be verified by the buyer. All properties are subject to prior sale or withdrawal. All rights are reserved by copyright. Property locations as displayed on any map are best approximations only and exact locations should be independently verified.