Don't Forget to Ask These Questions During A Virtual Home Tour

Open houses and home tours are quickly turning into virtual events as part of the “new normal” during this pandemic. If you need to buy a home soon yet still can't attend in-person showings due to state or city restrictions and social distancing, a virtual home tour is your best option. 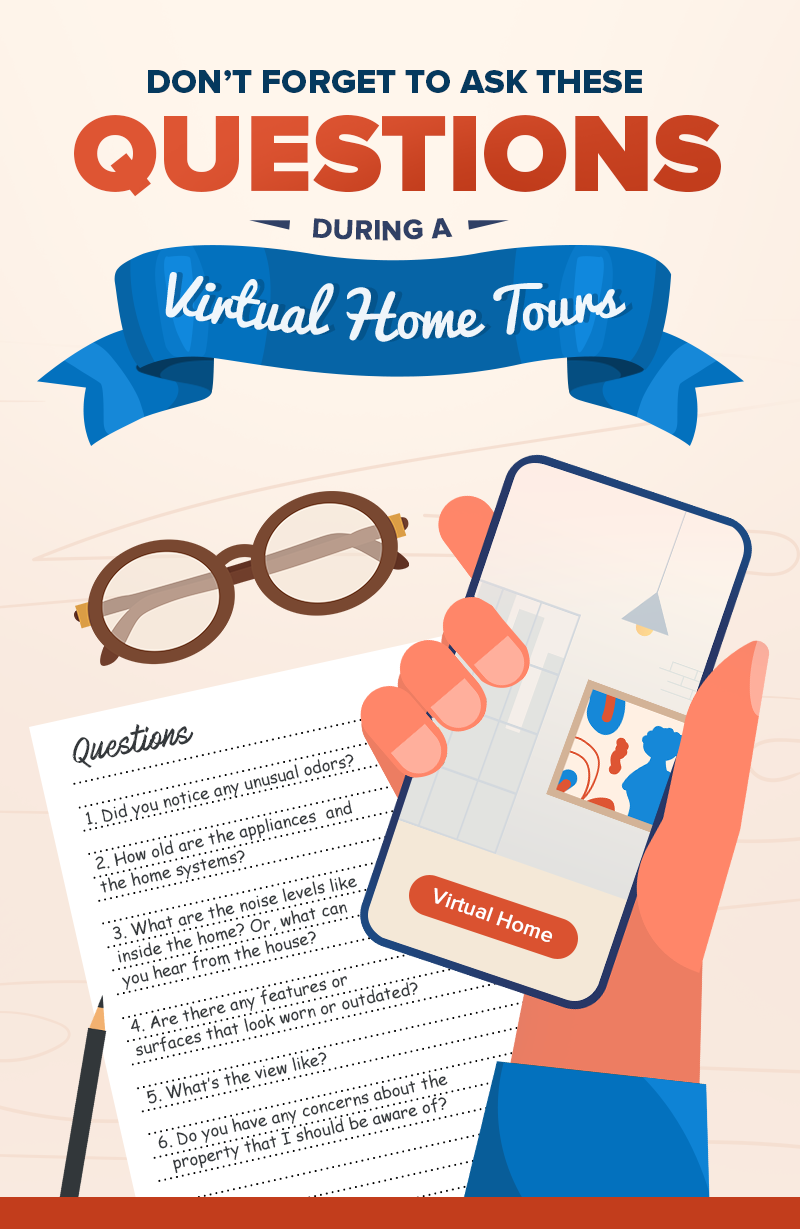 But unlike on-site tours where you can pinpoint every detail you can see, feel, touch, and even smell inside and outside the property, there might be some details that you're likely to miss out or won’t come clear through a screen when you go virtual. This is why it’s crucial to ask your realtor plenty of questions about the home, even more so than you would on a home showing.

So don’t forget to ask these things in order to get the most out of your virtual showing and end the remote tour feeling like you’ve done the visual inspection yourself.

#1 Did you notice any unusual odors?

When doing a remote house tour, it's possible to check every nook and cranny by evaluating listing photos and paying close attention during video chats. However, knowing the smell of the place is a different matter. No one would want to buy a house that has a lingering smell. But what can you do when you can’t be at the property to be able to see, or rather, “sniff” things for yourself?

So while scent is a judgment call, it’s never been more important to ask your agent to be your “nose” when touring the home. You’ll need to trust them to assess if there’s any discouraging smells, and what odors do not belong in the house. Some of the most offensive odors in a home include garbage, pet smells, mold or mildew, and cigarette smoke. Likewise, odors that do not belong in a home include sewage smell, musty odor, and rotten egg smell, which could be signs of hidden dangers or potential problems. It’s important to validate these things early in the process so you’ll know if the home is worth visiting later on.

#2 How old are the appliances and the home systems?

While a virtual tour offers close-up views of the appliances and the HVAC system, don't forget to inquire about the age, maintenance, and their usage. How old are they? Have they been recently replaced? Are any of these still under warranty? What will be included in the sale? Asking these questions will help make sure that you won’t overlook the life expectancy of your potential home’s appliances and systems.

Also, remember to look beyond their trendy colors and design. Replacing old appliances can be very expensive so you want to make sure that they not only look good, but they also function well.

#3 What are teh noise levels like inside the home? Or, what can you hear from the house?

Aside from smell, the noise levels in the home is something you won't easily pick up during a virtual house tour. So don’t forget to specifically ask your agent if there’s any ambient noise from inside and outside the home, especially if the property is on a busy street or near popular public areas such as restaurants and stores. Even if the virus has limited our movements outside for now, you’ll want to know if volume may be a concern. Even the neighbors’ barking dogs can be a deciding factor if a quiet neighborhood is part of your must-haves.

#4 Are there are features or surfaces that look worn or outdated?

The remote home tour is a great opportunity for you to learn everything that you can about the home. And with your realtor as your primary eye, make sure to get feedback on its every detail. It's not always easy to tell from listing photos and videos if the cabinets are really brand new or they were just freshened up with a coat of paint and might need to be replaced in the near future. So don’t hesitate to inquire about any feature or surface that looks worn or damaged. You want to make sure that what you’re seeing matches reality.

If that house you're touring virtually was described in the MLS listing to have a “view”, this is a good time for a reality check. You might want to ask your realtor to open or push aside any curtains and blinds so you can see all possible views from the home. Because you never know why they were installed there in the first place—for decoration, for privacy, or the seller might simply be hiding an unsightly view that’s easy to miss in the lens of a camera.

#6 Do you have any concerns about the property that I should be aware of?

Yes, your realtor isn't the home inspector. But with their discerning eyes and years of experience, they can point out any make-or-break issues and highlight things that you should be aware of, especially since you’re not physically there to check the place. They will notice if there’s any water damage, cracks in the foundation or chipped molding, any damage to the roof, cracks in the ceiling—potential flaws that you should know before you totally fall in love with the property.

Remember, a virtual tour should replicate the experience of on-site property showings. So trust your agent’s judgment since they’re the ones who have stepped inside the home, and thus have the credibility to answer any of these questions truthfully. 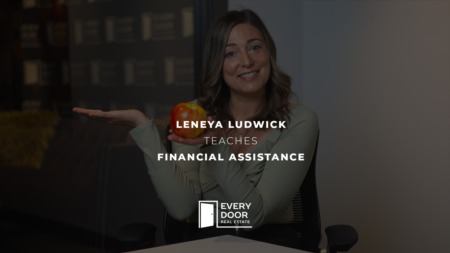 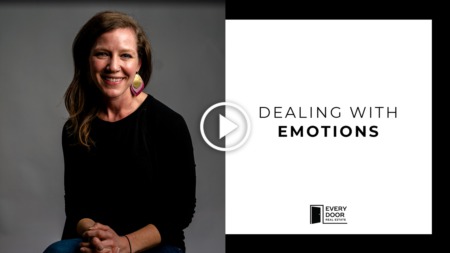 The Overwhelming Emotions During Home Buying

Understanding the overwhelming emotions during your home-buying process. I have a pretty scary topic that I want to talk about today: our emotions. ...Read More