Getting Cold Feet? Here's How You Can Prevent Seller's Remorse

Buyer's remorse (the feeling of regret after making a huge purchase) is a common sentiment that a lot of people understand and sympathize with, given that the average person makes huge purchases more often than he/she gets to sell anything of substantial value.

This is why the seller counterpart of this feeling is quite unheard of, because it isn’t something that happens very often. In fact, home sellers almost never anticipate it. They simply end up with a bad case of “seller’s remorse” simply because they have never experienced a similar kind of regret prior to selling their home.

A house is one of the biggest and most monumental purchases a person makes in his/her lifetime. Selling a house for the first time is an emotional experience, especially for those who have spent a large part of their lives calling it “home.” Sometimes it’s just cold feet (which is perfectly normal), in which case it is better to proceed with the sale as long as the timing and logistics of the transition have already been settled. However, some end up having valid concerns about the sale, which often happens when contracts have been signed and it’s already too late.

To make sure that you don’t face these feelings of regret, it is important to first examine the reasons that cause seller’s remorse. From there, you can follow a plan to prevent it from popping up when it’s too late.

Here are the common questions most sellers ask once they start to experience seller’s remorse: 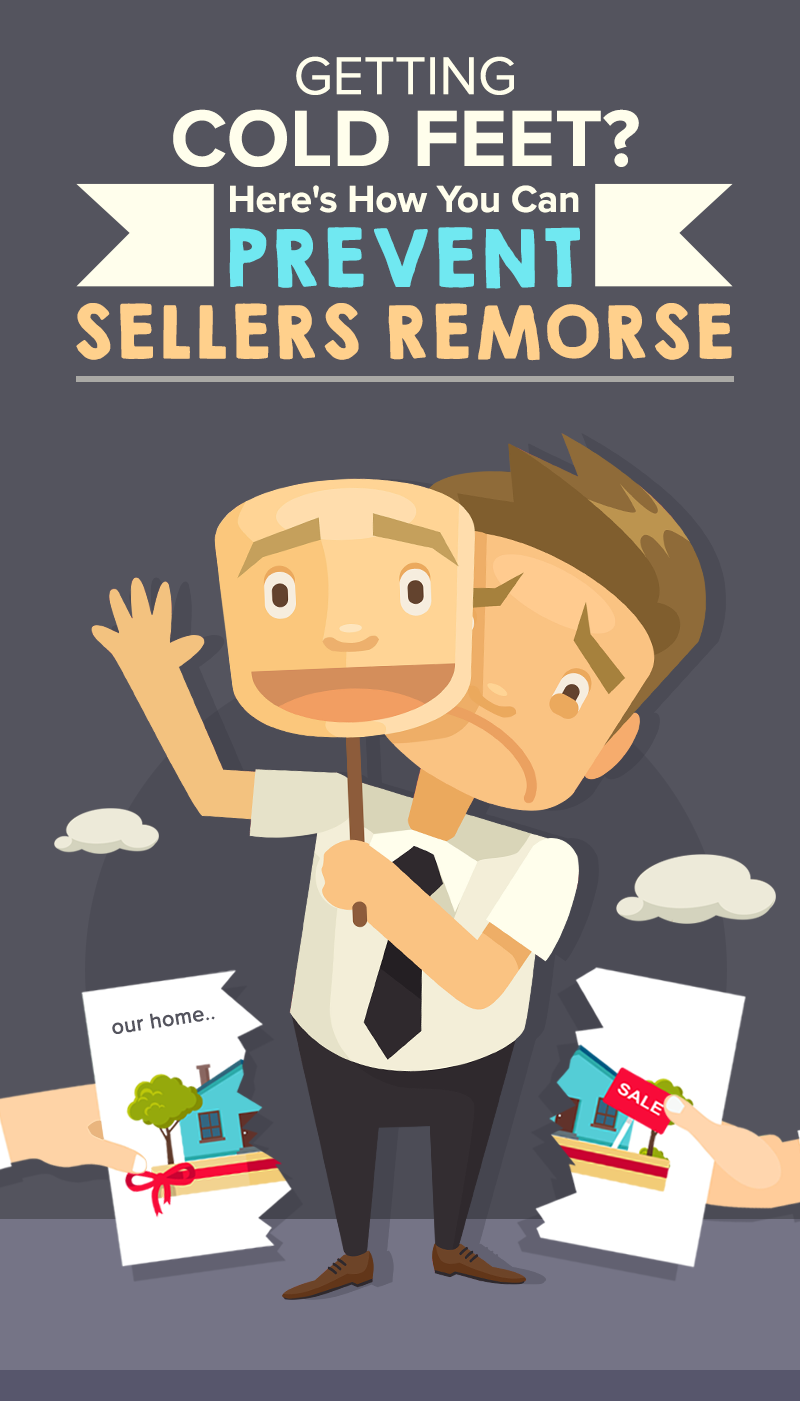 1. Did I price my house right?

After the sale of their previous home, sellers may have second thoughts regarding the amount they sold it for. Some feel that they may have accepted an offer that was too low, especially if they did not get to entertain other offers.

How to prevent being in this situation: There is a fair amount of strategy that goes into pricing a home, and you want to make sure to find the perfect balance between the important factors that determine housing prices.

To set the right price that will get your house some steady action, it is crucial to seek the help of an experienced agent and a professional appraiser. While it is ultimately up to you to set the final asking price, you still have to make this decision within a suitable price range based on comparable sales or “comps” and several other assessments. Don't rely on your “guesstimate” and don’t let your personal attachment to your home determine its selling price. Overpricing your home will only cause it to sit in the market for longer than is ideal (which would drive down its value), so it is very important that you get the price right before deciding to officially put it on the market.

When you think you’ve arrived at the correct price, list your house for sale but wait until you can choose among several offers before accepting one. This way, you won’t have to regret settling for the first offer that came along.

2. Was it really the right time to sell?

It's not unusual for sellers to make an impulsive decision to sell their homes just because the current market promises good returns. Some people also decide to sell as a way of getting out of debt, but realize in the end that there could have been other ways to raise the money without having to give up their homes.

How to prevent being in this situation: Have a solid and acceptable reason for selling your home, and make sure that you're ready to accept the implications of the sale. If you’re selling the house for financial reasons, make sure you have accepted the need to downsize. It would also help to ask yourself if selling your home really is the only way you can raise the money you need. This way, you won’t feel guilty about it in the end.

The market may be looking good at the moment, but don’t let this be the sole indicator of your desire to sell. When in doubt, hold off for a while and make the necessary assessments first.

3. Will I be able to find a home that appeals to me as much as the one I just sold?

Sellers who have loved their previous home so much often worry if they'll ever find a worthy replacement.

How to prevent being in this situation: It's normal to feel an attachment to the home you’re selling, but if you’re worried that you won’t find a house you’ll love just as much—don’t panic.

A logical solution to this is to sell on a contingent contract, which means that you--the seller--will be given a period of time to find a replacement home without being obligated to close escrow with the buyer in the event that you don’t find one.

It’s all about communicating with your agent about what you need, and finding a way to sell your home without experiencing unnecessary setbacks. It is your listing agent’s job to understand your unique situation and come up with a plan to make the the selling process as seamless as possible.

A note to sellers:

The bittersweet feeling of parting with your home is often inevitable, but a bad case of seller's remorse is something you can avoid with careful planning. Just remember to hire an agent you can trust, and to be 100% sure of your decision to sell. The anxiety brought by having to sell a home you’ve loved for a long time will eventually be eased by having a positive outlook as you transition into this new phase in your life.

The Home Inspection Process in a Nutshell

5 Tips for Sellers To Improve Their Closings

Five tips sellers can use to improve their closing processes. Closing with a frugal buyer is a tricky business, to say the least. Buyers will often ...Read More 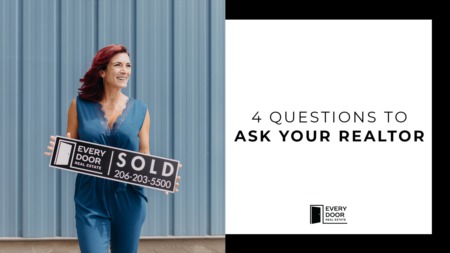